Joyce Performances listed in NYTimes “The Week Ahead”

John Jasperse Company’s performances at The Joyce Theater June 16-19 were recommended in the NYTimes Arts Section’s “The Week Ahead” listing. 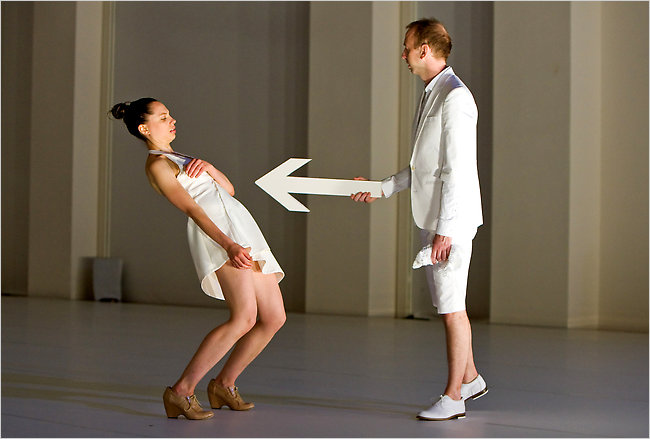 Erin Cornell and John Jasperse in his “Truth, Revised Histories, Wishful Thinking, and Flat Out Lies,” which will be performed at the Joyce Theater.  Photograph by Silvio Dittrich

A version of this schedule also appeared in print on June 11, 2010, on page C19 of the New York edition.